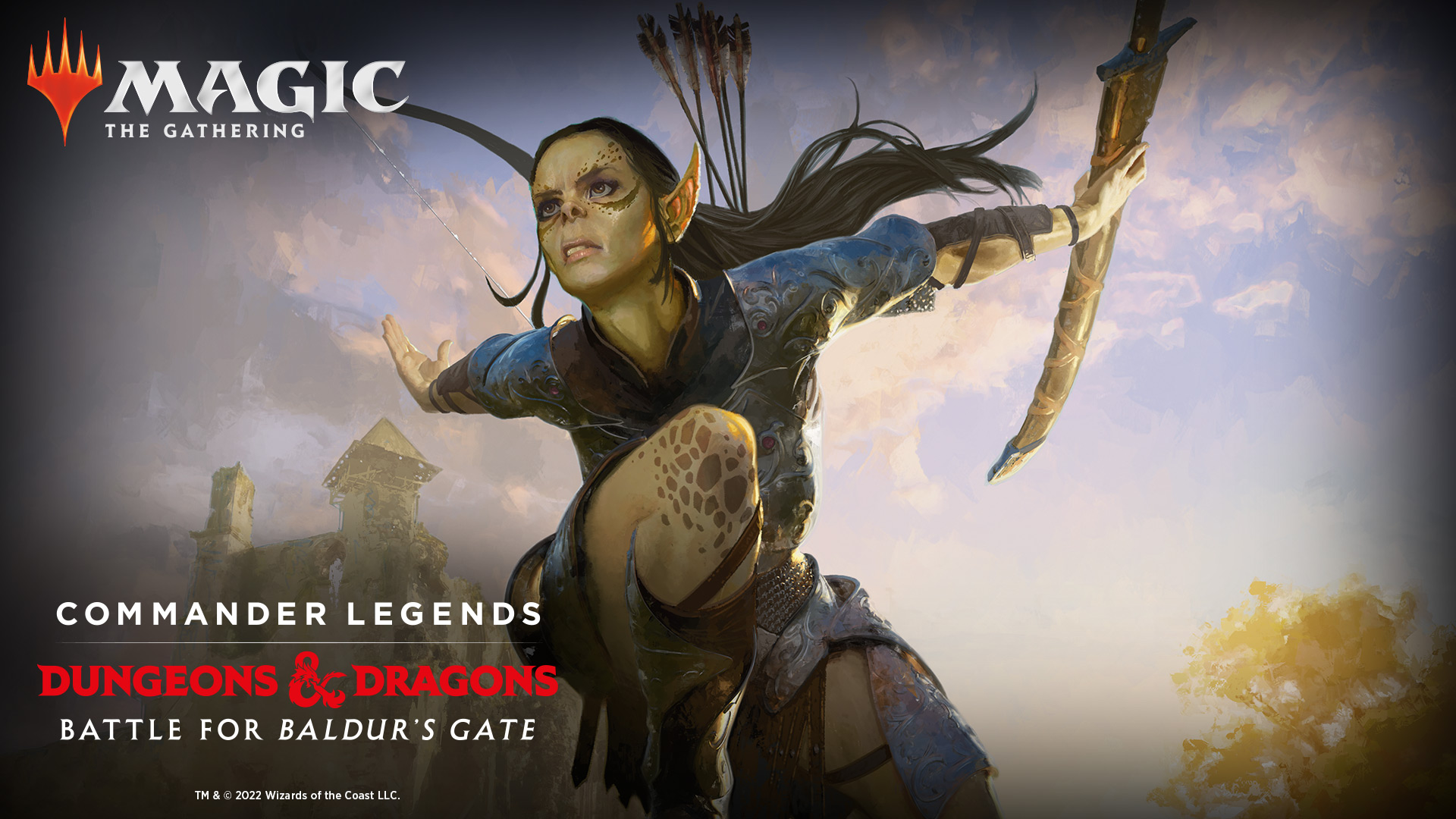 The Battle for Baldur's Gate prerelease pack each contains the following:
Registration