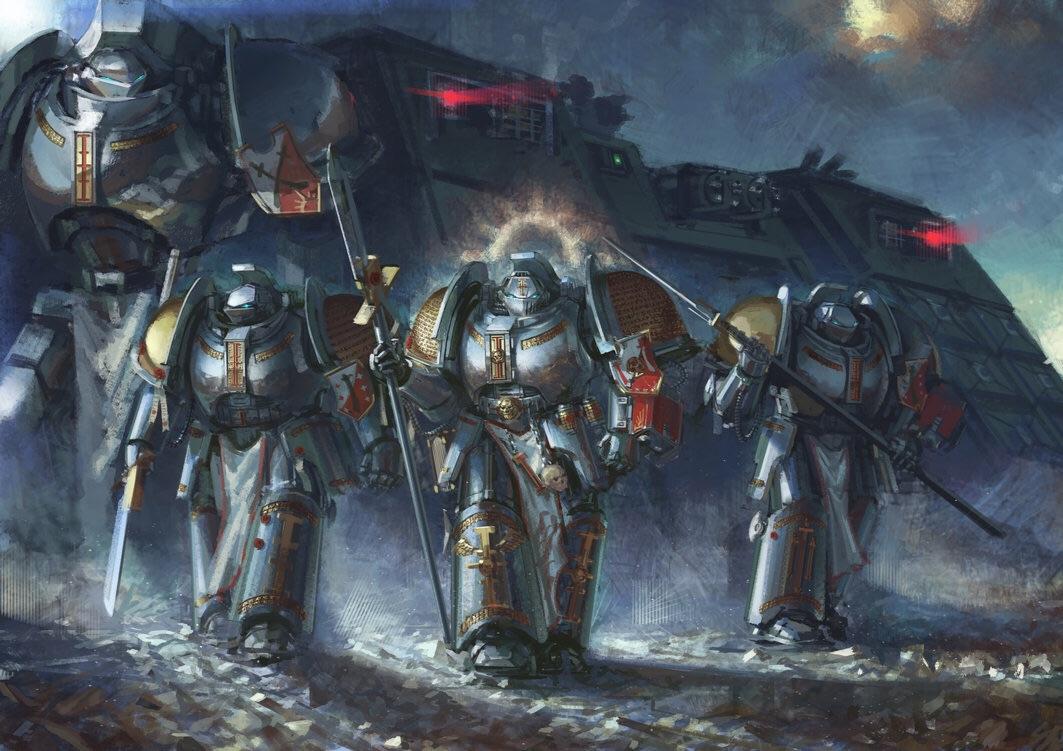 The first Atomic league of the year will be a Tempest of War league. At 1500 points, this league is intended as a break from the competitive leagues that we have been running. Time to break out the non-meta lists!

Tuesdays will be the official game night, but players can schedule on other days as needed to make up games.

Game Size and Army Construction
1500 point armies
We will be using the most recent GT pack (i.e. we will start with Nephilim) for army construction.

Schedule Details for Games
Games will be played as 1v1 with 6 games total
Tempest of war missions will be drawn at the start of each week. Players must maintain the same faction throughout the course of the league and that faction will be submitted when players register. If players would like to switch their faction they will be able to do so starting at week/game 4.
Tempest of war decks are encouraged but not required. If you don’t have a deck, secondary cards will be provided.

Models & Painting: If there are any questions about the event or missions, please contact Christian Viehland at christian.viehland@gmail.com.
Registration