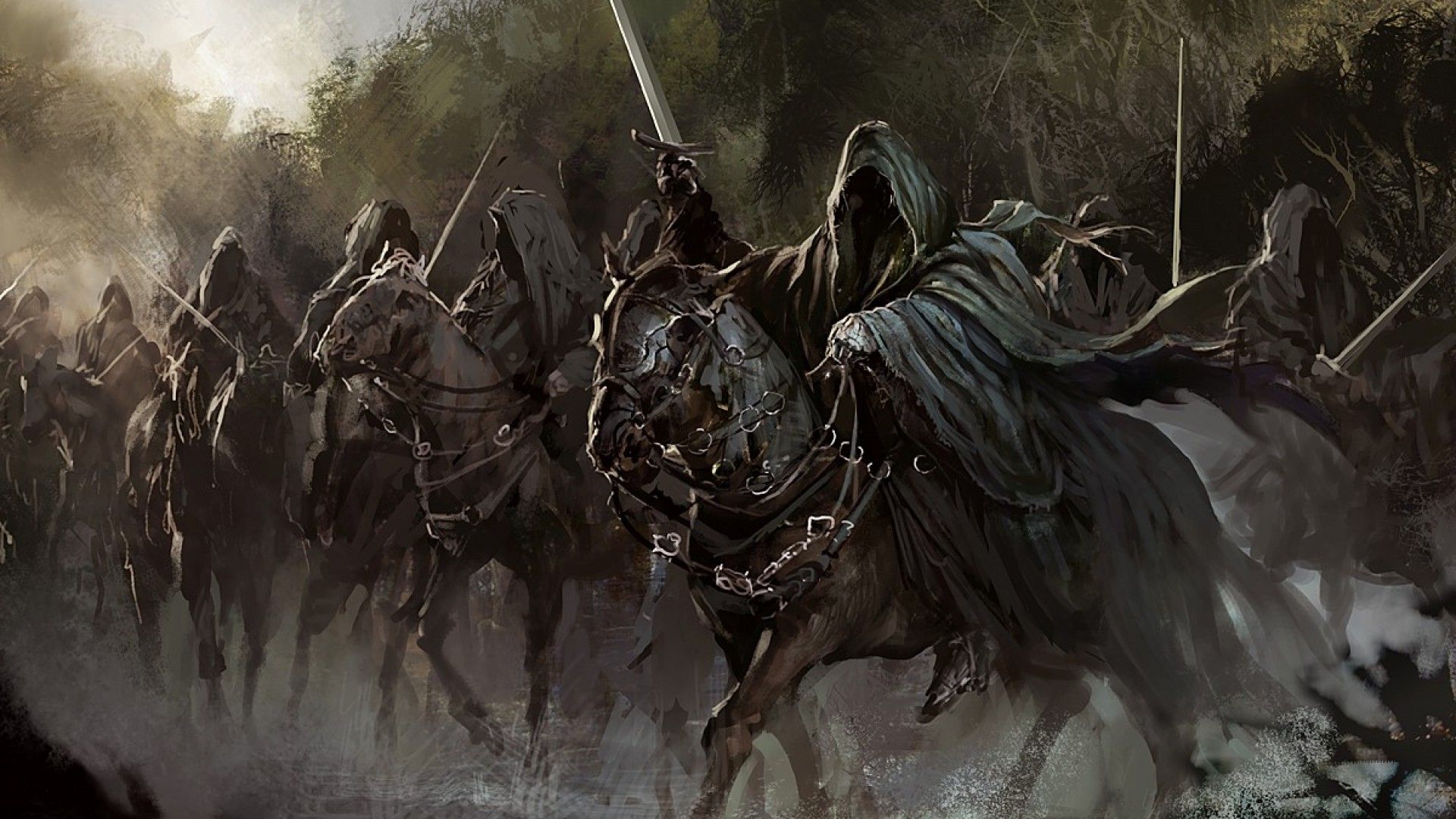 Be a part of the first ever Middle Earth Strategy Battle competitive-focus league at Atomic Empire!
The purpose of the league is to prepare for the 2023 tournament season, but all players are welcome. Even if you aren’t planning on attending a tournament any time soon, the league is a great way to participate in the community and get some games in.

Details for games:
Games will be played as 1 v 1 with 9 games in total. Games should be played on Tuesday nights, but can be rescheduled if agreed on by both players.
The Veto System will be used for mission selection. In this system, players will be given pools of three scenarios before each game and roll off. The roll-off winner will veto one of the three scenarios, the roll-off loser will veto a second mission, and the players will play the remaining scenario.

The missions will be taken from pools 1-5 (in order) in the Middle-Earth Strategy Battle Game Matched Play Guide for weeks 1-5. For weeks 6-9, the League Administrator will provide pools to players using missions from the MESBG Matched Play Guide.

Players must maintain the same faction through the course of the league and that faction will be submitted when players register. If a player would like to switch their faction, they will be able to do so before their fourth game is played in the league. Players switching their faction should notify the League Administrator.

Scoring, Prizes and Event Wrap-up:
Games will be scored using the Major/Minor Victory system described in the MESBG Matched Play Guide. All scores should be submitted to the League Administrator, as Victory Points will be used as a tiebreaker. At the conclusion of the event (March 21st), awards will be given for 1st, 2nd and 3rd place.

Schedule:
Opponents for each week of the event will be arranged by the League Administrator (Sean Williams, majestic_pecan#3251 on Discord).
Additional Questions
If you have any questions about the League or are interested in scheduling a demo of MESBG, please contact us at: williams.seanrobert@gmail.com or byerswarhammer@gmail.com. If you do not have an army or may not have everything for your list, we do have some loaners available - please feel free to reach out!
Registration