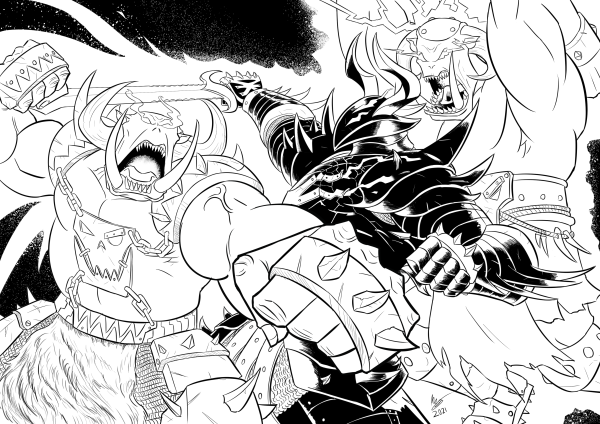 Looking for a new spin on competitive 40K? Atomic's next league is going to be a team format league!

Details about the team format:
Details for this League:


Any questions you can send to Christian Viehland at christian.viehland@gmail.com.
Registration

This league is capped at 20 players. When registering, please list ALL factions that you would be willing to play in the league so we can balance teams. Thank you!