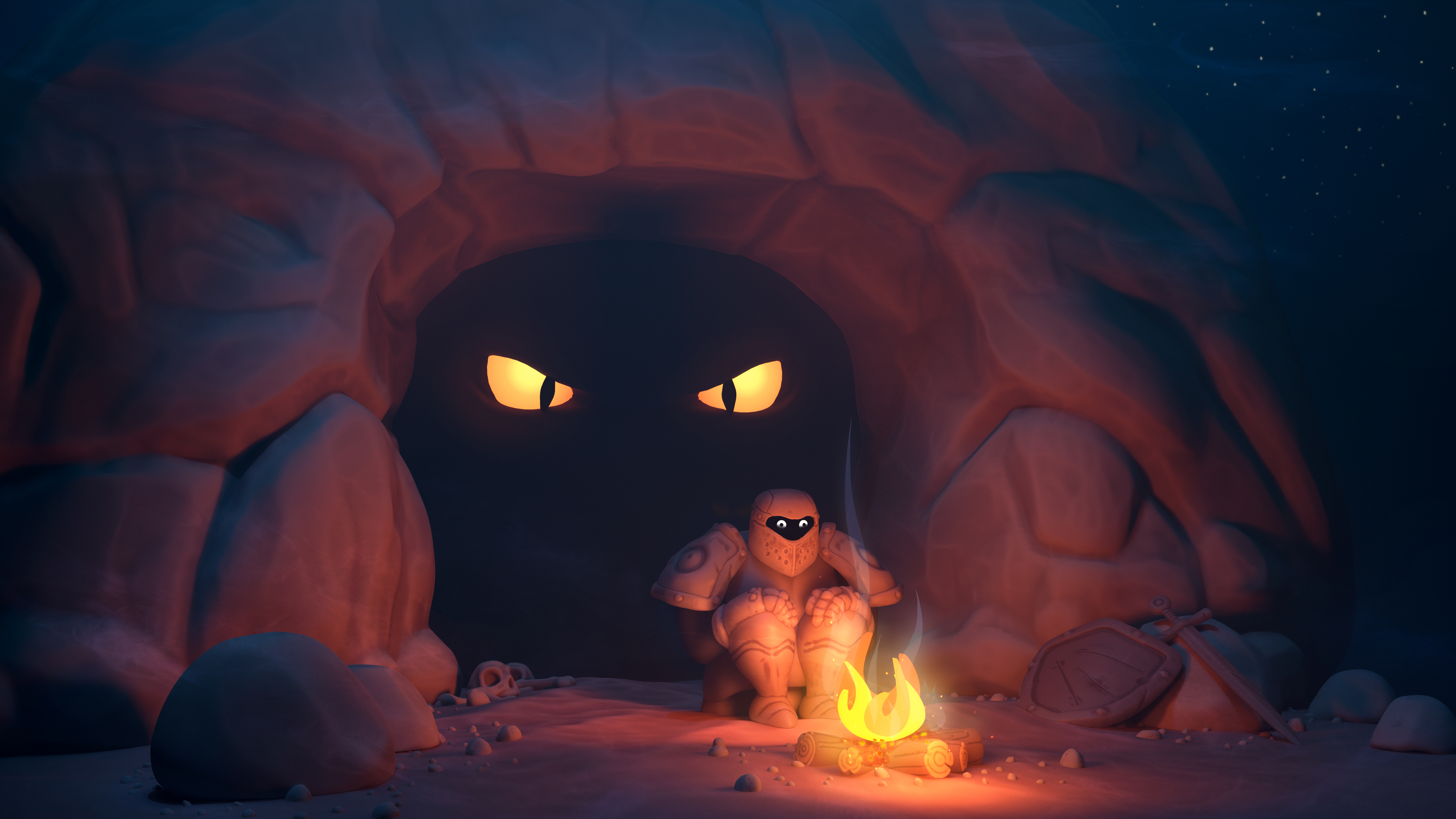 Who: Rising 6th through 8th graders

When: Every Wednesday, 12pm to 3pm, starting June 15th with the last session on August 3rd.

What: Dungeons and Dragons is a Role Playing Game(RPG). RPGs are best explained as 'collaborative storytelling'. Players create a character then use it to act through a series of scenes set by the Game Master(GM). The GM is not a player, but takes on the role of all the characters that the players encounter and customizes each scenario based on the players' choices. These classes are ideal for a kid who has never played D&D, but would also work for one with their own dice collection.

Played over the course of 8 sessions, this 2-month campaign is meant to be one continous story that the players and GM tell together.
Registration

This camp is limited to 6 students. If registration is full and you wish to be added to the waitlist, please contact events@atomicempire.com