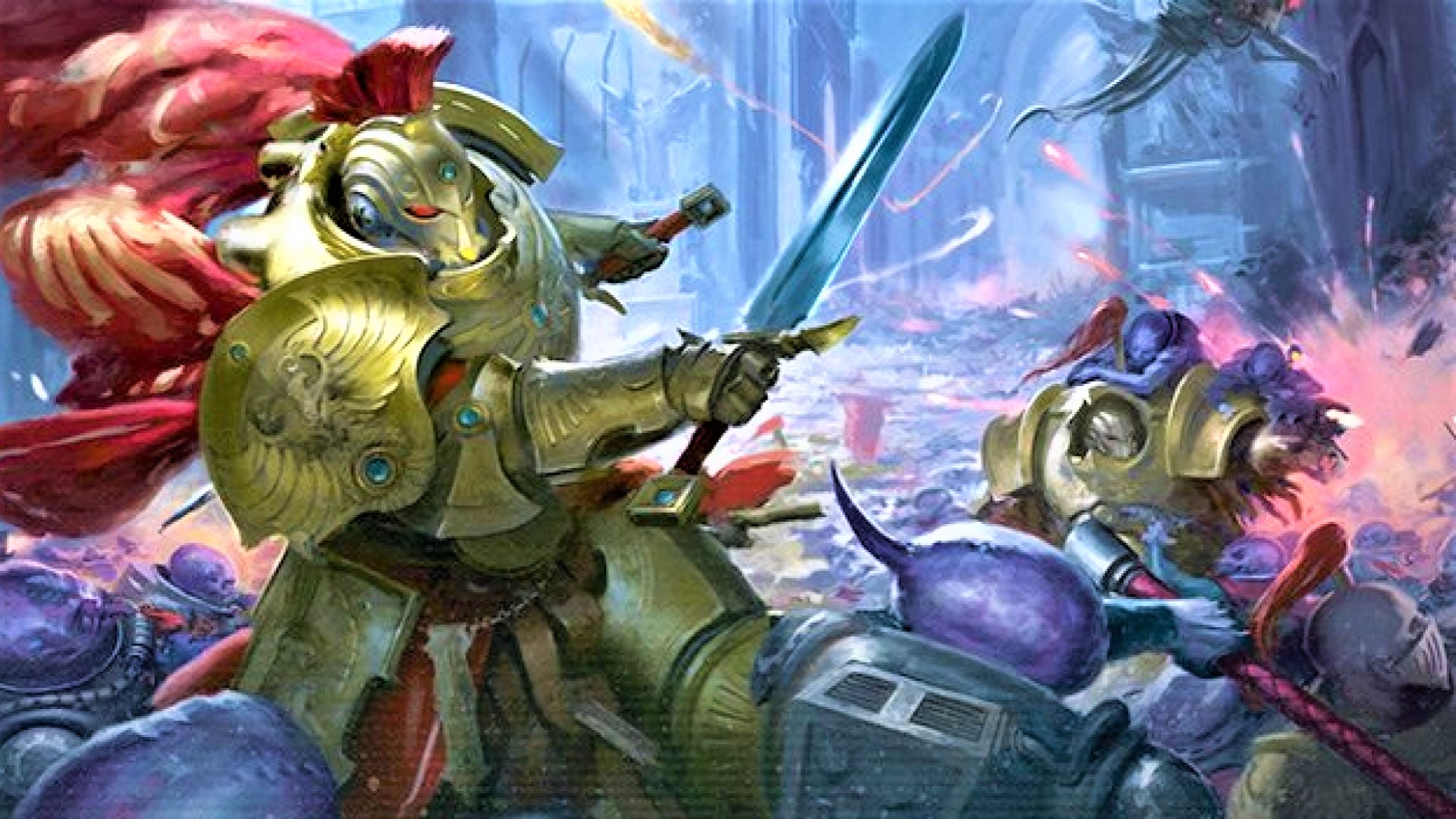 “Glory and spoils await in the Nachmund Gauntlet.” That’s what your commander said as he left you and your ragtag band behind in the Pariah Nexus. Factions of all kinds were drawn to the planet of Valiance here in this godforsaken sector, seeking a rumored relic of untold power. However, the war became costly, morale was shattered, and your commander was given no shortage of headaches. When a new and much more interesting conflict came up, your commander seized the opportunity and left with all of the finest troops still available, leaving you to find this relic and claim Valiance once and for all. You find your forces wanting, but with your superior gone, you finally have a chance to prove yourself!

This will be a non-competitive Narrative event for 24 participants with Crusade elements focused on celebrating the hobby and spirit of the game. Players are encouraged to use models and units that don’t receive much play to reflect the beleaguered state of their army for this event.