Is your favorite card in any set one of the many commons you inevitably pull out of every booster pack? Are you a regular scavenger at the donation bin? Then join us for an event where these cards shine: Pauper for Pennies! In our Pauper for Pennies tournament, players will compete with decks consisting only of cards printed at Common rarity. If a common version of a particular card was ever released in Magic, any version of that card is legal in this format. Pauper decks otherwise follow the same rules as other constructed formats, and has its own banned and restricted card list. Bring the most ridiculous pile of Commons you can fathom, the possibilities are endless! And, in true Atomic Empire fashion, this tournament will have prizes. Cash prizes.
Prizes

Prizes scale with attendance, starting with $50 at 8 players and increasing by $8 (80% of the entry fee) for each additional player, rounded down to the nearest $1.00. Prizes will be divided among the top cut, and anyone taking home more than $50.00 in prizes will be required to fill out a W-9 form on site so that we can fulfill our income reporting obligations. But wait, there's more! If you've been coveting that sweet Cavalier of Night playmat but won't have a chance to attend Standard Show-Up, one of those is up for grabs at this tournament. The winner of Pauper for Pennies will get to take it home! 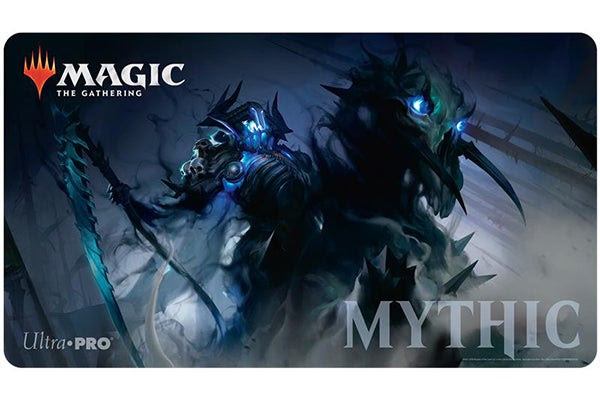 Online registration is recommended but not required.