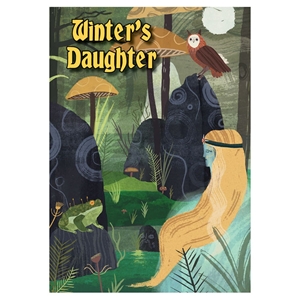 Deep in hoary old Dolmenwood, a long-forgotten burial mound looms behind a ring of standing stones where the sinister Drune congregate. Within the tomb lie the treasures and mortal remains of the knight Sir Chyde. Folklore knows him as a hero of the wars of mortal against fairy, in ancient times, when men and women finally wrested dominion of Dolmenwood from the frigid grasp of the cruel Cold Prince.

A tempting site for those who seek to unravel the secrets of the past (or just rob tombs). But those who intrude upon the quiet sanctity of the tomb may awaken forces long dormant. Sir Chyde was secretly betrothed to a fairy princess and daughter of the Cold Prince, and their souls have waited—beyond time and death—for the day when they may be reunited.

Can your band of heroes or ne'er-do-wells unravel the riddles of the tomb of the giant-slayer?