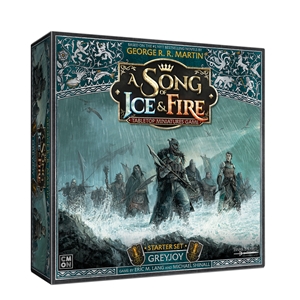 CMON miniatures are sold unpainted and may require some assembly.