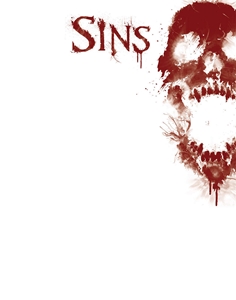 At its heart, SINS is a narrative role-playing game, focused on telling the stories of Nemissaries -- powerful individuals reborn into a mysterious post-apocalyptic world fraught with supernatural dangers and dominated by an undead hivemind known only as the Brood. SINS is a game about choice, and the consequences which come from wielding great and terrible power. It's also about horror and survival in an unforgiving world fraught with danger, where morality and necessity propose problems that require just as much forethought to overcome as eldritch horrors.