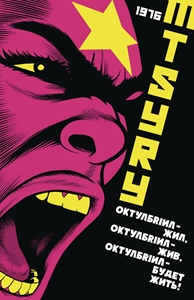 Written and illustrated by Jim Rugg