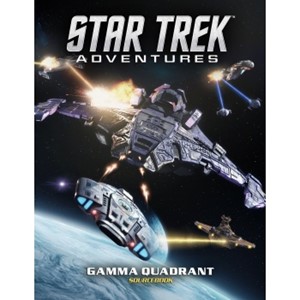 This book requires the Star Trek Adventures Core Rulebook to use.