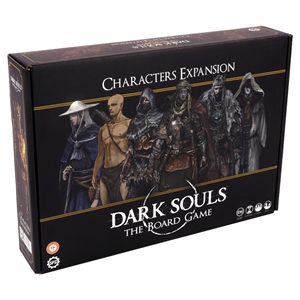 The thief offers more opportunities for ranged combat, the mercenary focuses on making multiple attacks each activation, and the cleric has the most potential for healing other characters. Both the pyromancer and the sorcerer bring starting equipment that deals magical damage along with numerous magical damage items in their class treasure. The deprived is a unique class that starts with low stats and weak equipment but has the best stat progression in the game, allowing deprived characters to equip powerful items sooner than their allies.