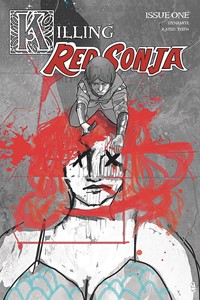 In order to become queen, Sonja The Red had to defeat an evil emperor. But that emperor had a son. And that son will do ANYTHING to exact his revenge...even if it means embracing horrible magics he does not understand.