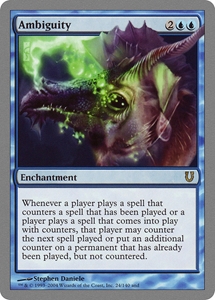 All versions of Ambiguity
close
Applied filters
No filters applied